"THE BEAST" PASSES AWAY 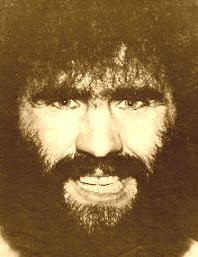 YVON CORMIER, eldest of the famed CORMIER brothers, who found fame around the world wrestling as THE BEAST, has died after a lengthy battle with cancer at a New Brunswick hospital. He was 70. 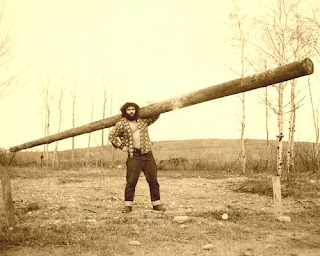 According to lore, YVON stumbled out of the backwoods into pro wrestling in the late 1950s, and in 1962, he hit the road to Indianapolis to train seriously ("You can't wrestle in the backyard. You've got to move away" he once said), working as Ivan The Lumberjack. JIM CROCKETT christened him THE BEAST around 1965.
---
The CORMIER brothers would tag team in many territories, in a variety of combinations, over the years, from Stampede Wrestling to Australia, from the MID-ATLANTIC states to the Maritimes, where they returned each summer. 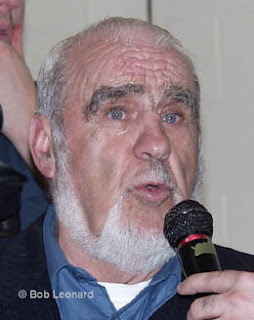