THIS JUST IN TO OUR NEWSROOM...UPDATED

Yesterday, the 'NATURE BOY' returned to LOWE'S MOTOR SPEEDWAY in Concord, North Carolina, to publicize the upcoming 25th NASCAR SPRINT ALL-STAR RACE and the 50th running of the COCA-COLA 600. Festivities begin next week. 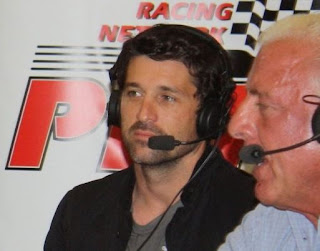 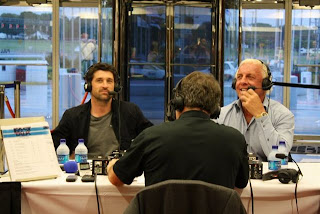 You can hear the broadcast by going here:
http://www.goprn.com/shows/fast_talk/ 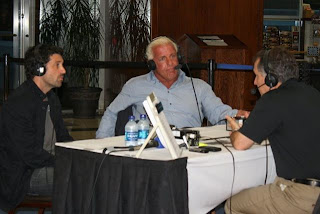 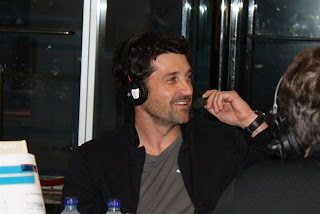