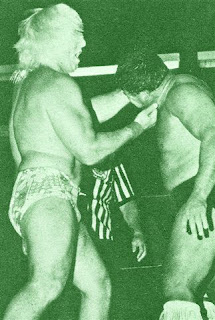 One of the many brutal clashes of RIC FLAIR and WAHOO McDANIEL. 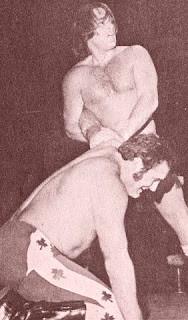 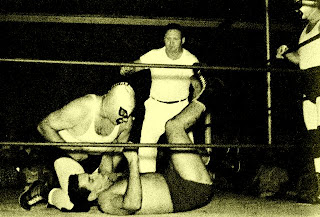 THE GREAT BOLO has STEVE BOLUS at his mercy. 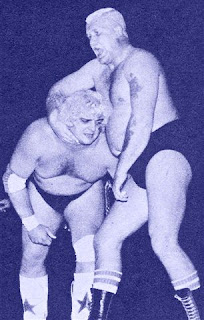 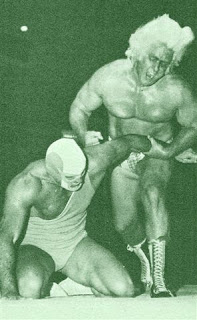 The 'NATURE BOY' has THE AVENGER (REGGIE PARKS) at bay. 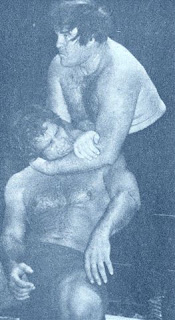 JACK BRISCO about to pass out at the hands of the MISSOURI MAULER. 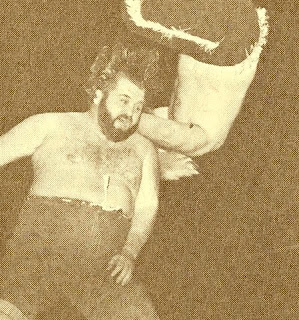 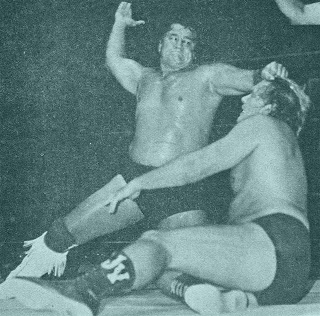 Wrestling was never rougher than when WAHOO McDANIEL fought JOHNNY VALENTINE.
Posted by Mike Cline at 3:27 AM No comments: 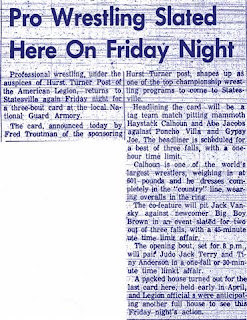 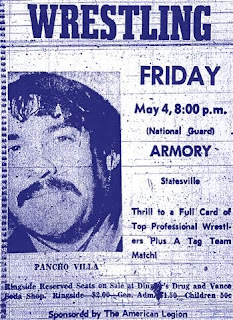 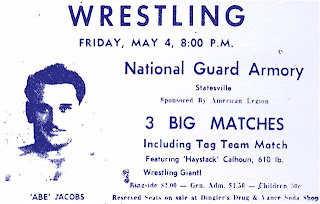 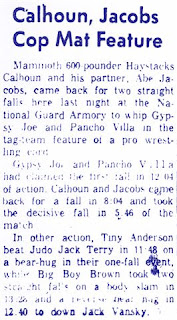 Posted by Mike Cline at 2:35 AM No comments: 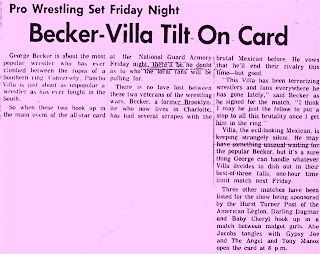 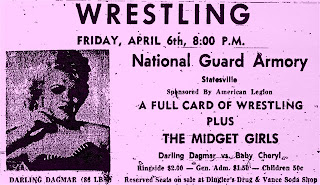 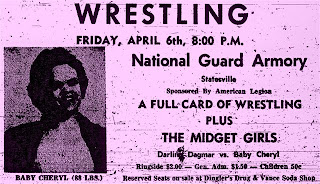 I actually have memories of attending this JIM CROCKETT PROMOTIONS wrestling card, although my recollection was a bit flawed.

All these years, I had it in my mind that GEORGE BECKER wrestled BULL RAMOS in the main event.

When I came across these newspaper clippings of the show, I was surprised that BECKER's opponent was the diabolical PANCHO VILLA. That's OK, because now I know that I actually saw PANCHO wrestle in person, not just on TV.

JOHNNY WEAVER shared some great VILLA stories with a group of us driving to Virginia a few years ago. Unfortunately, I can't retell those stories here without "dilluting" them to the point they would lose their humor.

The specifics of this wrestling I recall are few. I have no recollection of the matches, except for the main event.

What I do recall...my Grandfather took me to this show, which was fitting, as he is the person responsible for getting me "hooked on pro wrestling." I'll always be in his debt for that. The other thing that comes to mind is that GEORGE BECKER lost the main event to PANCHO VILLA, an occurence so traumatic to little eleven-year-old me that I cried in the car on the way home because my hero had been defeated.

That's all I can tell you.
Posted by Mike Cline at 2:56 AM No comments: 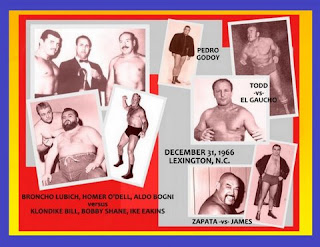 A brief Christmas hiatus from wrestling ends tonight when four matches, including a SIX MAN TAG TEAM contest, helps ring in 1967 at the LEXINGTON YMCA.

Popular KLONDIKE BILL and young BOBBY SHANE will be joined by big and rough IKE EAKINS for six man action against rugged opponents ALDO BOGNI, BRONCHO LUBICH and "COLONEL" HOMER O'DELL, who will be making an infrequent appearance as a wrestler. These two threesomes will battle it out for the best two falls out of three, with a one hour time limit.

TINKER TODD and EL GAUCHO kick things off at 8:15.
Posted by Mike Cline at 2:57 AM No comments:

THE BIG NAMES WRESTLED FOR CROCKETT 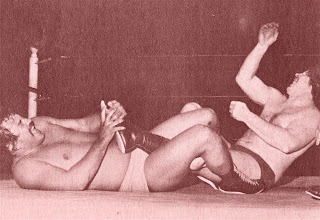 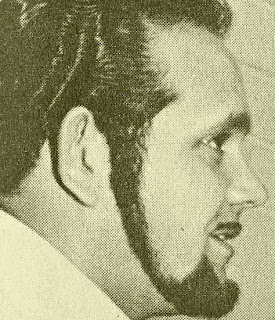 When he first came to JIM CROCKETT PROMOTIONS, he was the rulebreaking 'SIR' NELSON ROYAL. 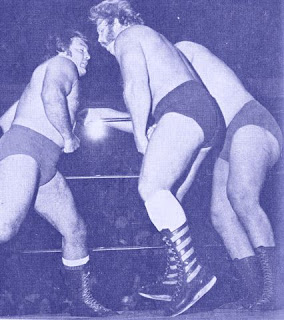 PAUL JONES has to battle both of 'THE MINNESOTA WRECKING CREW' GENE and OLE ANDERSON. 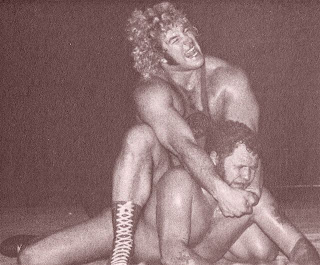 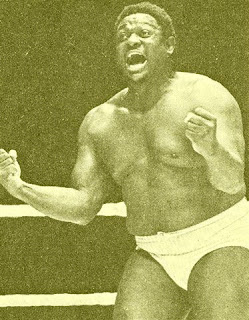 RUFUS R. JONES about to wind up that 'freight train'. 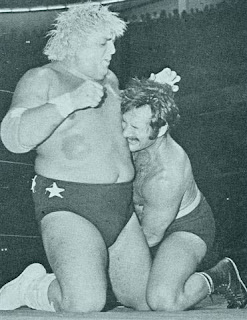 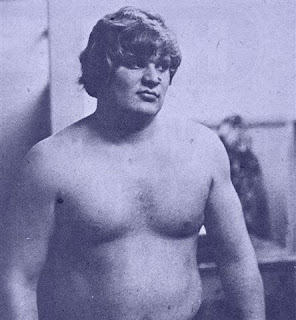 None were dirtier than 'DIRTY' DICK SLATER. 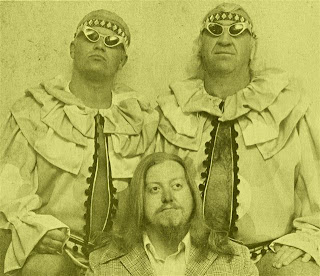 Remember THE HOLLYWOOD BLONDES?
A pre-Freebird BUDDY ROBERTS and JERRY BROWN with SIR OLIVER HUMPERDINK.
Posted by Mike Cline at 2:57 AM No comments: