WRESTLING UNDER THE STARS 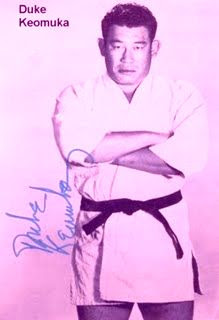 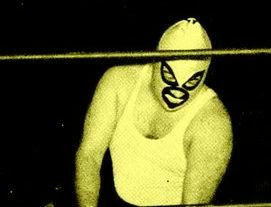 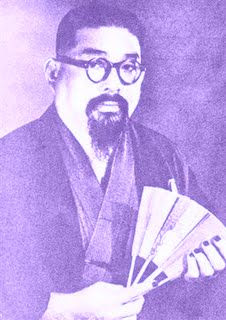 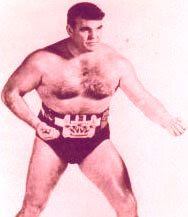 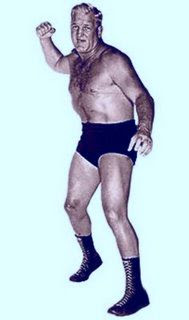 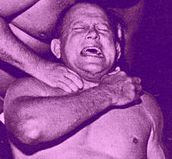 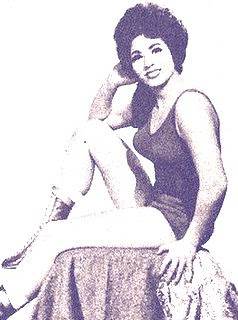 Heading the starlite program presented by promoter JIM CROCKETT is a battle for the SOUTHERN TAG TEAM CHAMPIONSHIP, which gives the challengers LARRY 'CRUSHER' HAMILTON and his masked partner THE GREAT BOLO another shot at the titleholders, the Oriental combo of MR. MOTO and DUKE KEOMUKA.

The two teams have gone at it several times already with all of the matches ending in wild brawls. Neither team has any respect for the rule book, so this time, CROCKETT is adding the NO DISQUALIFICATION and NO TIME LIMIT clauses to the mix, ensuring a definite winner. The tag team championship will be decided by the best two-out-of-three falls.

A pair of top fan favorites are on hand tonight facing tough competition.

Popular GEORGE BECKER will meet an old foe in that of 'BIG' IKE EAKINS.

A special girls tag team match is set with PAT LYDA and JUDY GRABLE facing MARGIE RAMSEY and RITA CORTEZ. This one is schedule for the best-of-three falls.