TITLES ON THE LINE

The SOUTHERN TAG TEAM CHAMPIONSHIP will be up for grabs tonight at PARK CENTER in the co-feature of a big four bout wrestling card promoted by JIM CROCKETT.

Colliding for the coveted title will be the current champions, THE GREAT BOLO and LARRY 'CRUSHER' HAMILTON, and a pair of more than worthy challengers, GEORGE BECKER and CYCLONE ANAYA.

The animosity between these men is staggering, especially that of BECKER and BOLO. These two men have battled all over the southern United States for several years, and the fire is now hotter than ever.

Two recorded falls by pinfall or submission is the requirement for the challengers to become the champions. The title match carries a one-hour time limit.

The co-feature tag match has FARMER McGREGOR and PANCHO LOPEZ taking on SKY LOW LOW and FUZZY CUPID in a midgets' tag scrap. McGREGOR is subbing for LITTLE BEAVER, who was injured in a match a few days ago and is out of action for the time being. This one's also for the best-of-three falls.

Each of the single contests is set for one fall, twenty minutes. 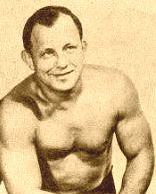 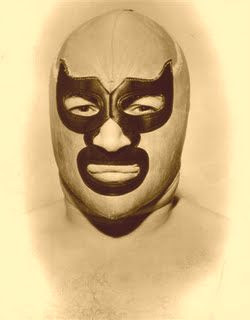 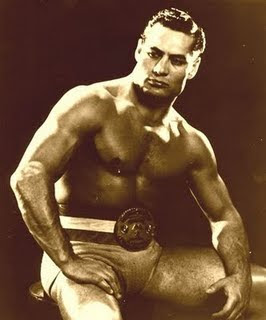 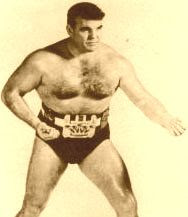 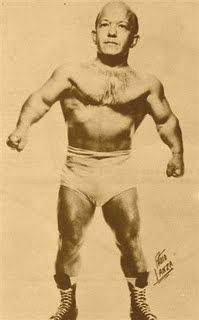