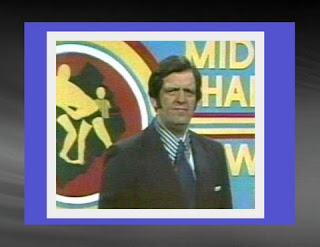 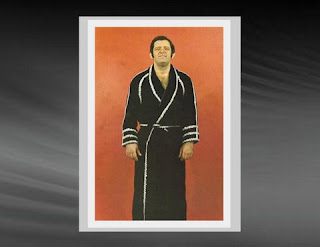 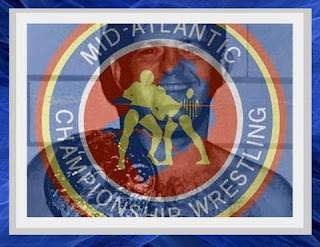 There are SO MANY legendary wrestling performers who, during their careers, worked for JIM CROCKETT PROMOTIONS.

The list could fill a book the size of Webster's Dictionary.

None would be listed higher in that book than the name Johnny Weaver.

Johnny came to JCP in 1962 and immediately rode his skyrocket to the top of the territory.

For the most part, he would work for the Crockett family for the next twenty-five years.

Even people living in the MID-ATLANTIC section of the country who weren't wrestling fans knew the name Johnny Weaver.

He worked with many partners, he wrestled as a single, he announced the JCP wrestling TV shows, he booked CROCKETT territories.

He could do it all.

AND WE LOVED HIM.

AND WE REMEMBER HIM.

He left us seven years ago.

WE MISS HIM.
Posted by Mike Cline at 2:27 AM No comments: