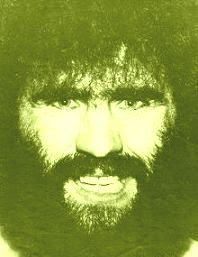 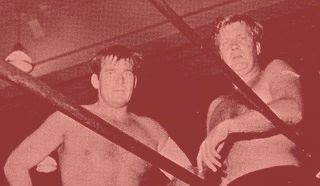 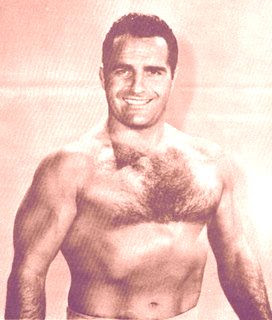 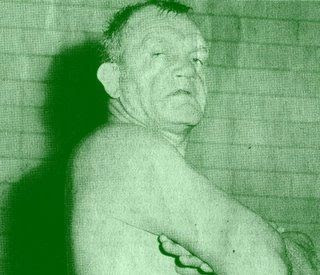 Crowd favorites THE FLYING SCOTT BROTHERS - - GEORGE and SANDY - - will face a new combo to the area in the form of THE ALASKAN and THE BEAST. This team is strong and rugged and totally unpredictable.

Both tag matches are set for the best two-out-of-three falls.

Singles action finds TONY NERO meeting EDUARDO CASTILLIO, and PEPPY GOMEZ against 'TIGER' JACK VANSKY in the opener.
Posted by Mike Cline at 3:16 AM No comments:

WHO WAS THAT MASKED MAN? 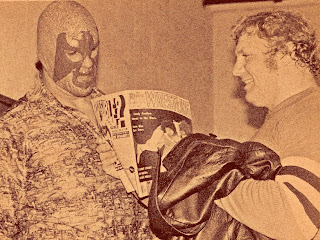 THE SUPER DESTROYER
(DON JARDINE)
Shown here with another JCP veteran 'Lord' ALFRED HAYES, JARDINE wrestled as THE SPOILER in other territories. 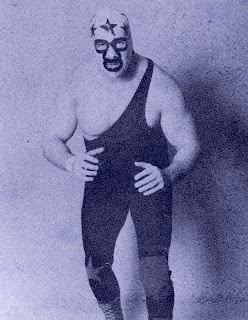 THE MASKED SUPERSTAR
(BILL EADIE)
Successful in every territory he worked, primarily a 'heel', but did a 'babyface' turn in JCP against the ANDERSON ARMY. A nicer human being you'll never meet.

THE MASKED RED DEMONS
(JIMMY and BILLY HINES--this is JIMMY).
They terrorized the MID-ATLANTIC territory during the mid 1960s and were managed by GEORGE 'Two Ton' HARRIS. 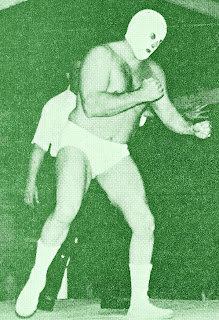 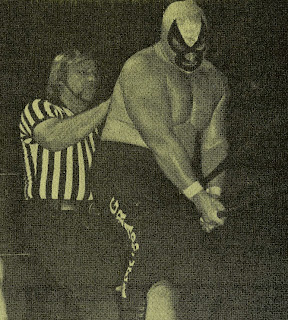 THE GRAPPLER
(LEN DENTON)
Having a previous run in the MID-ATLANTIC territory without the hood and using his real name, he became a main eventer in other territories, usually teaming with TONY ANTHONY as THE GRAPPLERS. He did return to JCP without ANTHONY for a short run as THE GRAPPLER (I wish it had been longer.)
Posted by Mike Cline at 2:38 AM No comments: