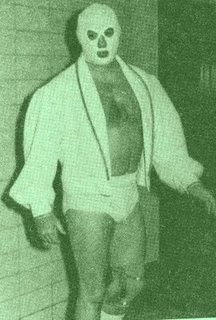 GENE and OLE ANDERSON versus THE INFERNOS with J.C. DYKES ended in a double DQ

PEPE GOMEZ and GREG PETERSON wrestled to a draw 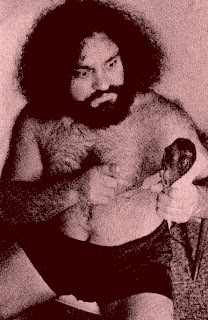 GEORGE and SANDY SCOTT no contested LARS and GENE ANDERSON

THE AMAZING ZUMA over BULL RAMOS 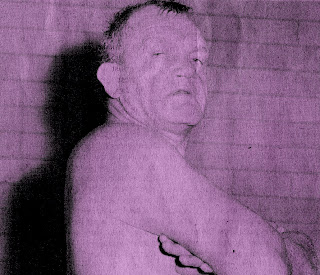 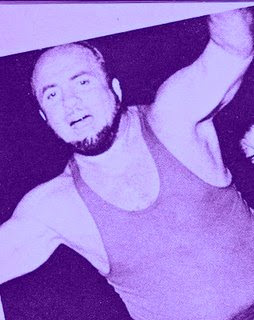 THE INFERNOS with J.C. DYKES fell to GEORGE BECKER and JOHNNY WEAVER 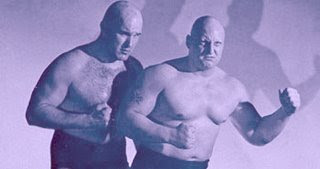 * JOHN L. SULLIVAN had me baffled. I have no recollection of this man working for JIM CROCKETT PROMOTIONS, especially working on top with JOHNNY WEAVER.

So I went to the man who would have the info, if anyone would. And he did.

CARROLL HALL provided the following:
"JOHN L. SULLIVAN was not here that long. He went on to become 'LUSCIOUS' JOHNNY VALIANT. It was sort of being in the right place at the right time. I remember seeing him only once or twice on TV.
According to the records kept by JOHNNY WEAVER, GEORGE BECKER's mother-in law passed away on March 26,1970. That night in Greensboro, North Carolina, GEORGE and JOHNNY dropped the ATLANTIC COAST TAG TEAM belts to GENE and OLE ANDERSON, most likely because BECKER and WEAVER were booked solid at the time, and BECKER was going to take nearly three weeks off.
GEORGE's name was marked through in JOHNNY's records and replaced with 'SULLY' (SULLIVAN) for a portion of those matches. It looks like SULLIVAN was not working out as JOHNNY then marked through some of the booked tag team opponents' names and changed them to singles matches between himself and one of the other guys."

Thank you CARROLL.
Posted by Mike Cline at 3:21 AM